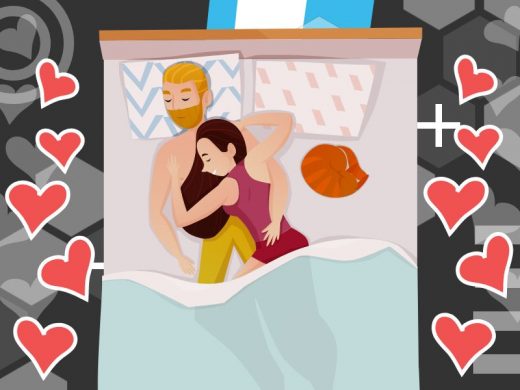 A paraphilia is a condition in which a person’s sexual arousal and gratification are more on fantasizing and engaging in abnormal sexual behavior.

A paraphilia is considered a disorder when it causes distress or threatens to harm someone else. A paraphilia can revolve around a particular object and behavior. It can inflict pain or expose oneself. Paraphilia may also lead to being on that object or behavior for sexual gratification.  It is typical in men than in women.

Behaviors that are Considered Paraphilias