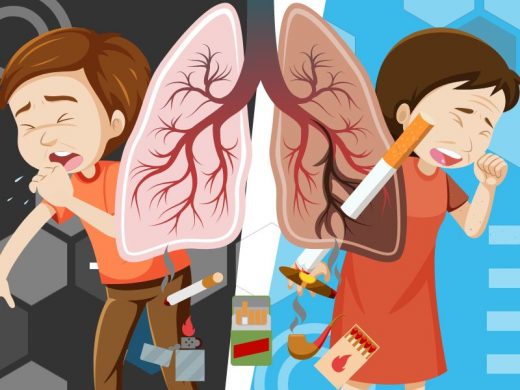 Lung cancer is the leading cause of cancer-related deaths worldwide. It occurs when cells divide in the lungs and causes tumors to grow. It affects breathing and may spread to other parts of the body. Lungs are two spongy organs in your chest that take in oxygen when you inhale and release carbon dioxide when you exhale.

Symptoms of lung cancer often occur in the later stage. These symptoms are often similar to lung infection. It includes:

The chances of surviving lung cancer can last up to five years or longer upon receiving proper diagnosis and treatment. Stages include:

Other Diagnostic Processes for Lung Cancer include:

Your doctor may give you anti-cancer drugs and other recommendations. Typical treatments for lung cancer are: